Will precast concrete manufacturers be ready for smart bridges?

There has been a fair amount of discussion and legitimate concern about the future solvency of the Highway Trust Fund. Naturally, this has many worried about the country's ability to continue investing in our infrastructure.

This concern has been heightened by graphs such as the one below, which make clear the drastic drop in infrastructure investment by the federal government, states and municipalities since 2008: The good news is that this can't continue.  The drastic state of our declining infrastructure has gotten a lot of attention during the past few years, the most notable being the 2013 Report Card for America's Infrastructure prepared by the American Society of Civil Engineers.  Our guess is that this report will be seen in retrospect as the catalyst that turned the tide of discourse away from an aversion to spending.

We are also starting to see the market strengthen.  It is good to hear from customers and prospects that business is more brisk this spring than it has been in years.

It's been said that the time to invest is when you see blood in the streets (figuratively!) and you can't imagine opportunity. We see the outlook for infrastructure in much the same way.  As hard as it is to envision exactly how we will address the enormous pent-up infrastructure needs at a time of such political aversion to new spending, it will happen. The thing about infrastructure is... once you build it you can't ignore it.

So, perhaps the better question for precast concrete manufacturers and other suppliers of infrastructure is: "Will you be prepared to meet the demand?"  The challenges will come in two ways, both of which can be addressed with technology:

Therefore, the next wave of infrastructure spending will likely be the beginning of the "Smart Infrastructure" era. We've given a lot of thought to this and our research reveals that this will produce better market opportunities than ever before!  However, these opportunities will be different than those of the past and we have to be prepared to meet them.

With our customers and prospects in mind, we have prepared the Smart Infrastructure Market Report 2014, which you can download here.  You will find that it is easier to address these opportunities than you might think. 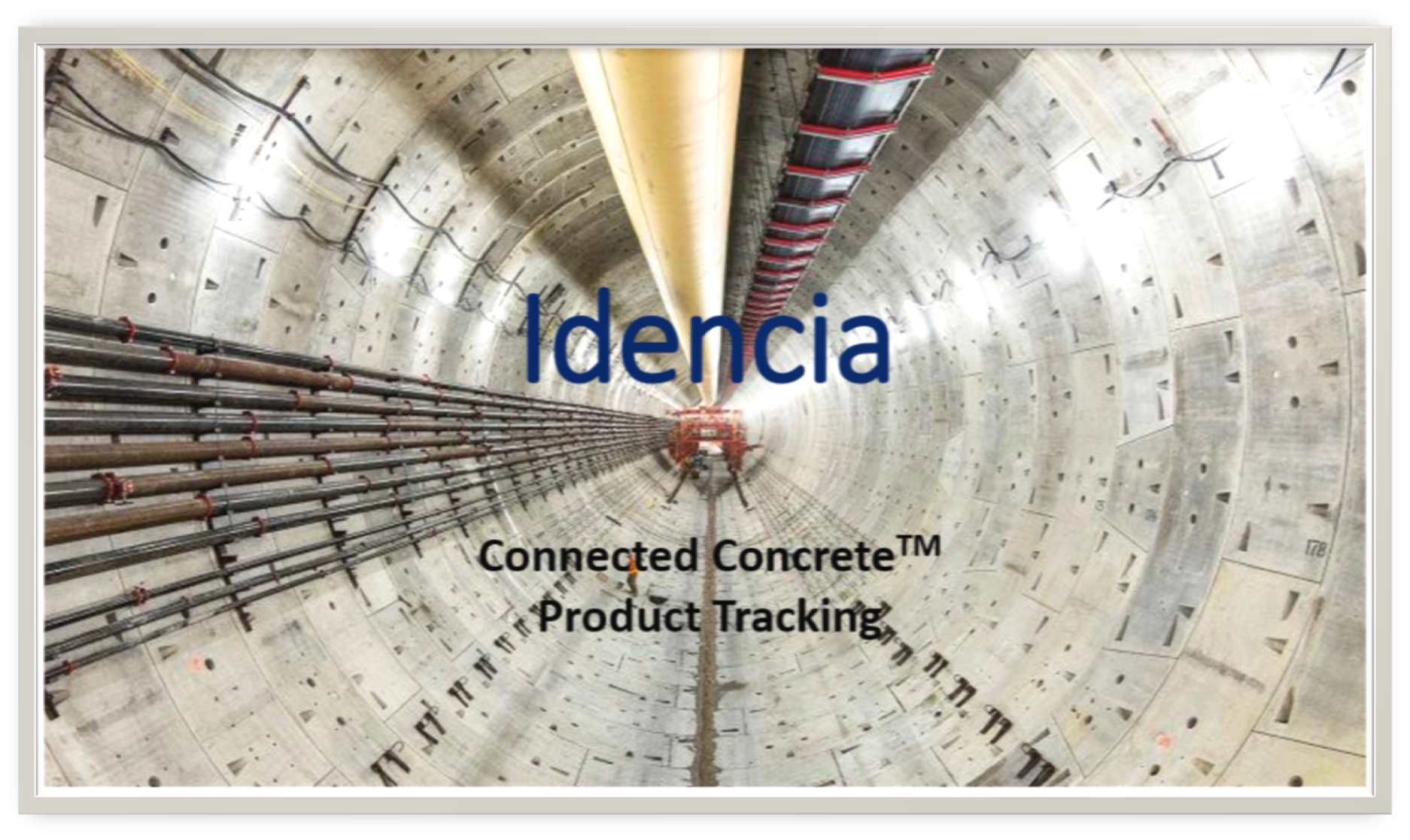